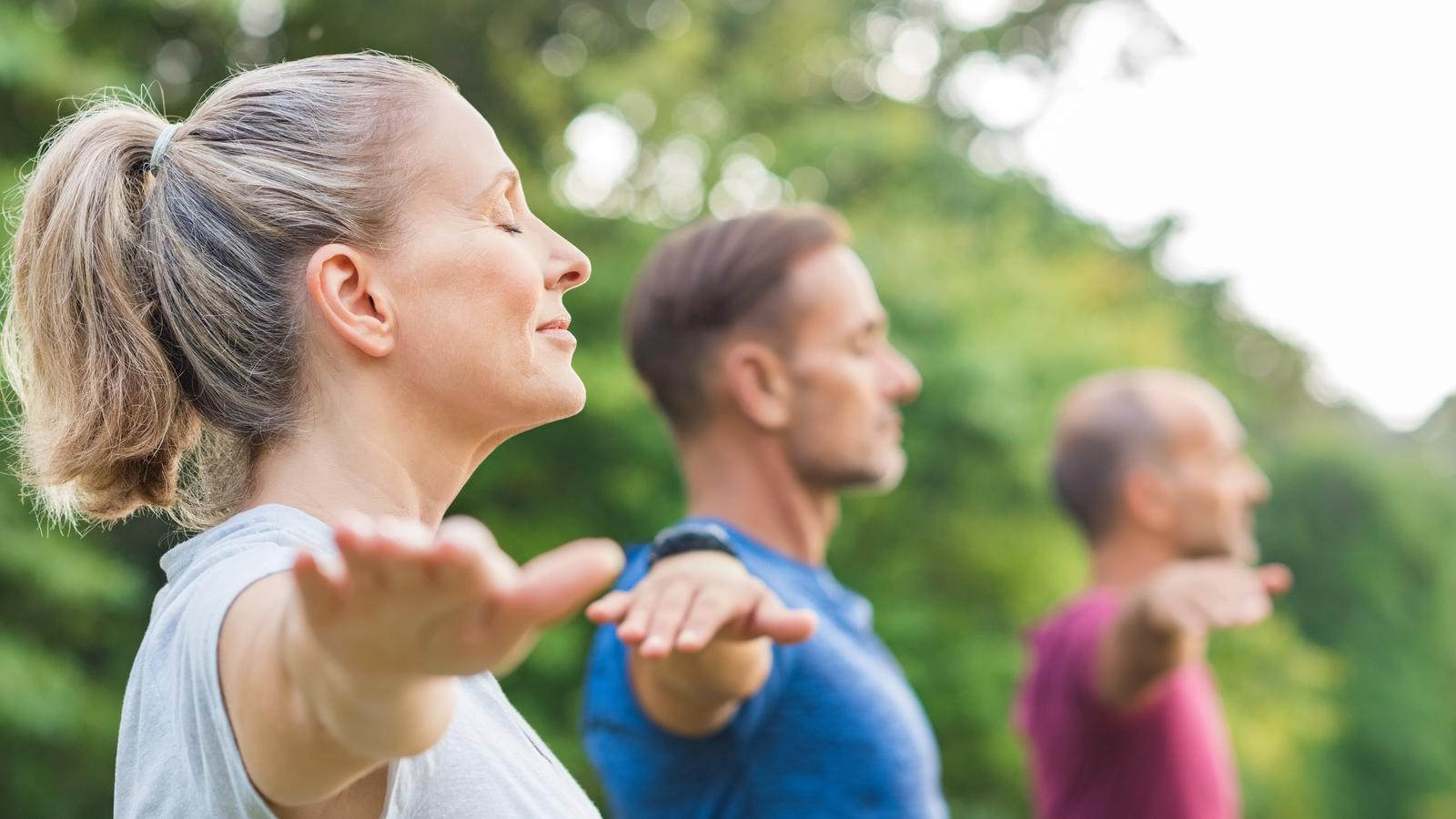 Movement disorders occur when muscles move uncontrollably or don’t move when you want them to. These disorders can include Parkinson’s disease, tremors and restless legs syndrome.

The Baylor Scott & White Plummer Movement Disorders Center (PMDC) is part of the division of Baylor Scott & White Health's neurology department within the Neuroscience Institute in Temple. The center offers a variety of treatments for patients suffering from movement disorders.

The full extent of the movement disorder may not be completely understood immediately, but it may be revealed with a comprehensive medical evaluation and diagnostic testing at the Baylor Scott & White Plummer Movement Disorders Center.

Movement disorder diagnosis depends on a number of tools, including:

What is a movement disorder?

The symptoms of a movement disorder may resemble other conditions or medical problems. Always consult a physician for a diagnosis.

Symptoms that may suggest a movement disorder

An impaired ability to coordinate movement often characterized by a staggering gait and postural imbalance is known as ataxia. These can be acquired or inherited.

Irregular, involuntary muscle spasms on one side of the face.

Huntington’s disease and other chorea

Hereditary disorder that affects muscle coordination and leads to mental decline and behavioral symptoms. This is usually associated with chorea, which includes brief, unpredictable movements that interfere with speech, swallowing, posture and gait.

Occurs from degeneration of nerve cells in the brain causing problems with movement, balance and other autonomic functions of the body such as bladder control or blood-pressure regulation. This usually is confused with Parkinson’s disease or cerebellar ataxia.

A slow but progressive degenerative disease with the loss of coordinated muscle movement leaving patients with stiffness, slowness and possibly tremor—all from a decrease in dopamine (chemical in the brain for moving).

Painful or uncomfortable sensation, jerking or movement preceded by the urge to move the legs and relieved by movement. This typically, but not always, occurs at night or on long car rides.

This is an excessive flow of saliva that may be associated with various conditions.

Tightness, stiffness or spasms of muscles usually from strokes or spinal cord injuries.

Tic disorders include abrupt, repetitive involuntary movements and sounds that can be influenced by emotions, such as Tourette syndrome.

Better care for your brain and spine. 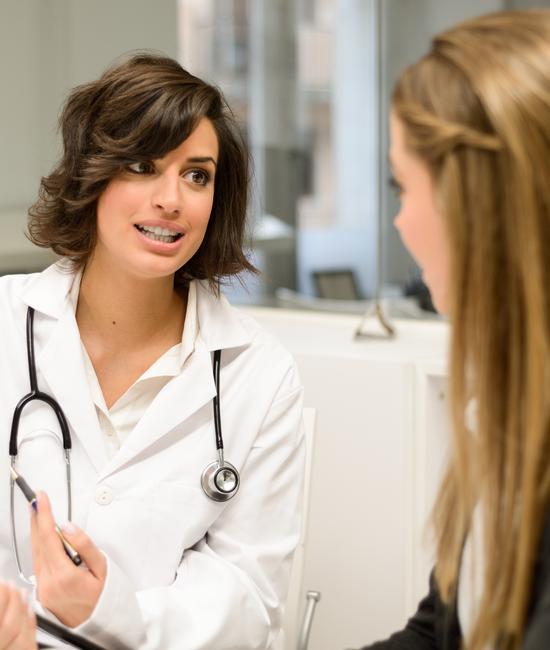 To schedule a consultation with our movement disorders specialist in the Baylor Scott & White Plummer Movement Disorders Center, see your primary care physician or neurologist for a referral. The physician referral number is 800.792.3368 or 254.724.2218.

If you have previously been seen in our Baylor Scott & White Plummer Movement Disorders Center, call 254.724.4179 (Temple) or 512.509.0200 (Round Rock) to schedule a movement disorders appointment.