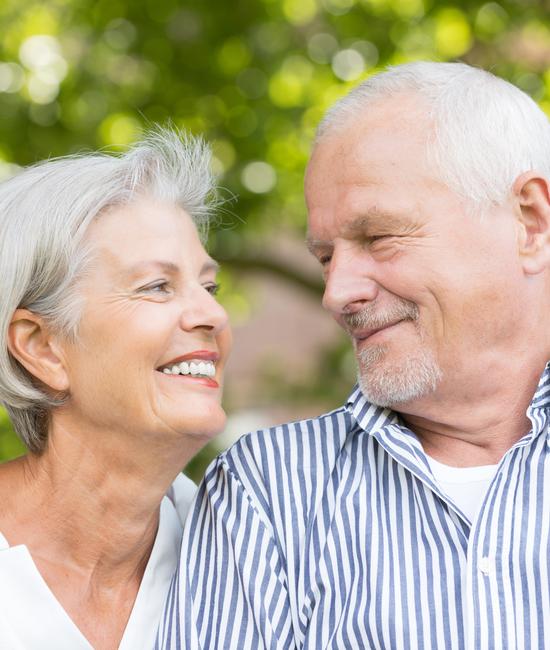 What is Parkinson's disease?

Parkinson's disease is a progressive brain disorder that affects more than 1.5 million Americans. It is characterized by the loss of cells that produce dopamine, a chemical that carries signals to nerve cells. Although tremors are the most widely known symptom of Parkinson’s disease, it includes a range of other neurological disorders (collectively called parkinsonism) that can include:

Deep brain stimulation sounds like science fiction. But it is greatly improving the quality of life of many patients with Parkinson’s tremors

There is currently no cure, but treatment for Parkinson's disease to manage the disease and limit its effects have greatly improved quality of life for patients. The neuroscience experts on staff at Baylor Scott & White have access to a wide range of therapies and advanced technologies to help control the effects of Parkinson’s base on each patient's unique circumstances.

Parkinson's disease treatment options may include: 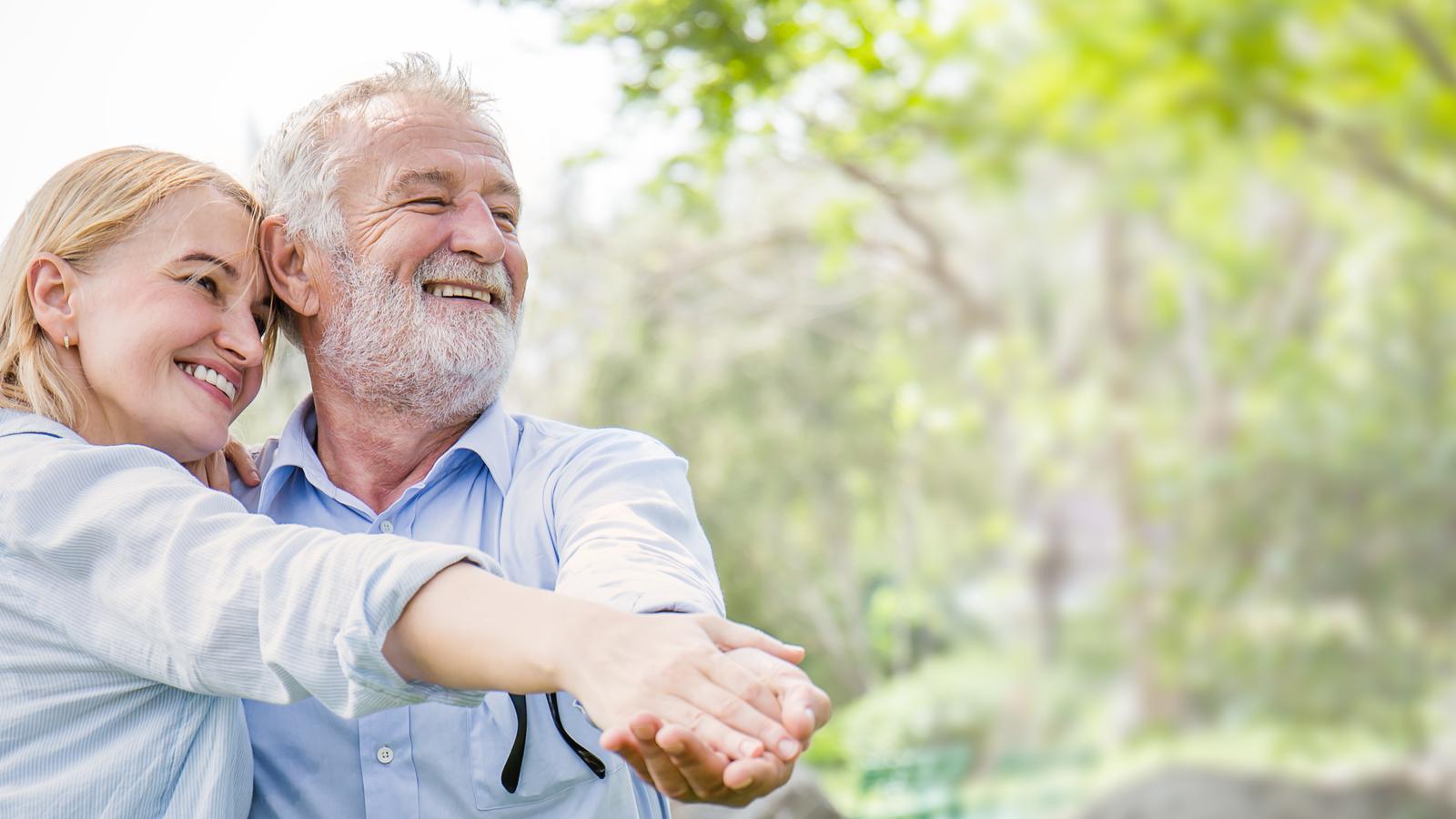